In the UK, there is not enough land to build prisons for pedophiles 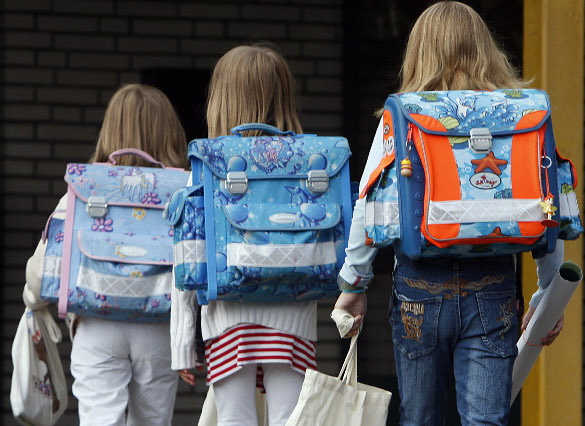 In the UK, there is not enough land to build prisons to put all British child abusers in prison cells, Deputy Children's Commissioner for England, Sue Berelowitz said.

According to the official, the public would be shocked by the scale of the problem, Pravda.Ru reports with reference to the Telegraph.

She blamed the spread of pornography through the Internet and social media for the growing problem of an increasingly sexualized society.

"We live in a highly sexualized world in which for the most part it is considered quite acceptable to do as they want with females, and too many females think that is something they must comply with because they think it is a part of growing up," Mrs. Berelowitz said.

Also read: Sexual abuse is a huge problem at schools

The issue of sexual abuse of children is a huge problem in Britain. In Rotherham, for example, as many as 1,400 children were abused between 1997 and 2013. Moreover, At least at least 2,409 children were sexually exploited by gangs and groups across England from August 2010 to October 2011.