China is developing a stealthy submarine of new generation. It has been reported by the Sina portal with a reference to military sources of the People's Republic of China. 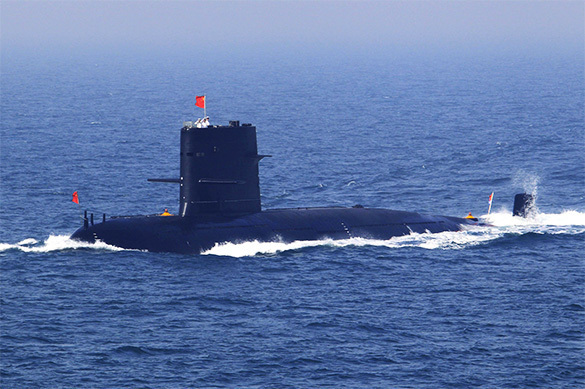 It is noted, that researchers, who have experience of work in the US, are involved.

For the moment a model of the submarine is being created. A group of the Institute of Mechanics researchers at the Chinese Academy of Sciences deal with creation of a computer model of the future vessel.

Technologies, China aims to apply, will also allow better detection of oversea submarines. Beside that, China will be able to conduct patrolling off the US Western coast without being noticed.

As Pravda.Ru reported, Xi Jinping has claimed recently that the number of mariners of the Chinese army would increase four times up to 100,000. He also noted that the army should be upgraded. According to him, innovative technologies are to be applied.