China prepares its army for war?

The strength of the Chinese Marine Corps. will be increased from 20,000 to 100,000. In addition, the country plans to increase the number of servicemen in the Navy by 15 percent, China Morning Post reports. 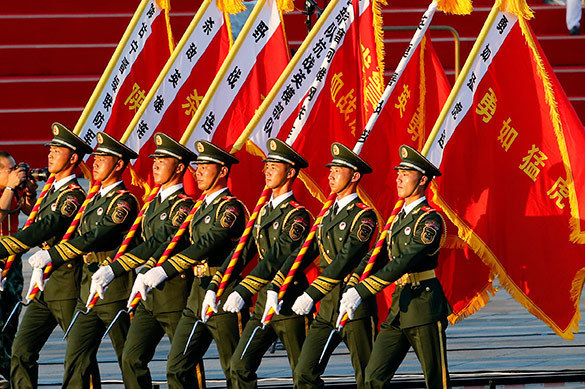 Chinese President Xi Jinping has recently announced the need for the modernization of the army. In his opinion, one should introduce innovative technologies in the armed forces as soon as possible.

According to the recently published World Military Balance 2017 report, China has been increasing its military potential steadily.

In 2013, Asia took Europe's second place in the world in defense spending. In 2016, the defense spending of Asian countries was 1.3 times higher than that of European countries. The United States remains the world leader in military spending by a large margin - $604 billion, followed by China with $145 billion; Russia comes third with $58.9 billion.