Russian mariners ready to meet any challenge with new submarine

Leading nuclear-powered submarine of the 4th generation Kazan of the Yacen-M project has been set afloat today. Apart from new architectural features, electronic warfare systems have been changed. Now it faces testing. 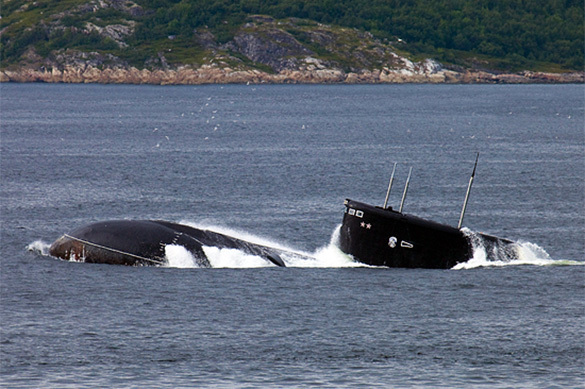 Vsevolod Khmyrov, Rear Admiral, Commander of the K-241 submarine, the Hero of Russia, has commented Pravda.Ru on the event.

This vessel has more upgraded control systems, more reliable, and is equipped with the finest missile and torpedo weapon systems. It is less noisy, and is capable of operating more effectively against vessels of other generations.

It has been already equipped with the Kalibr missiles. There is also more long-range equipment for detection of an enemy. It's a vessel of a strategic level. An oceanic one. It is able to operate both against ground and sea targets.

Our submarines are often compared with the US ones. But the most important is our crew, as the Russian and Soviet submariners managed to implement supersophisticated challenges despite having ships with no high stealthiness. I believe that the Russian marines can oppose any types of weapons and meet any challenges.