Terminators may destroy mankind with their artificial intelligence

The use of artificial intelligence in the development of state-of-the-art military equipment and weapons  is dangerous for mankind, thousands of scientists and engineers from around the world believe. 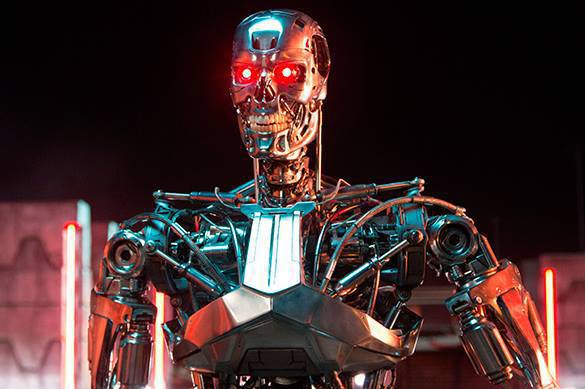 They signed the open letter to the UN Security Council, in which it was said that stated that the use of such military hardware may become a pretext for a new war.

Also read: Russian ground forces to be armed with modern arms before 2020

The possibilities of artificial intelligence should not be used for building weapons, scientists say. Otherwise, the arms race of the future will be lethal for all.