Russian cosmonaut to set new record for living in space 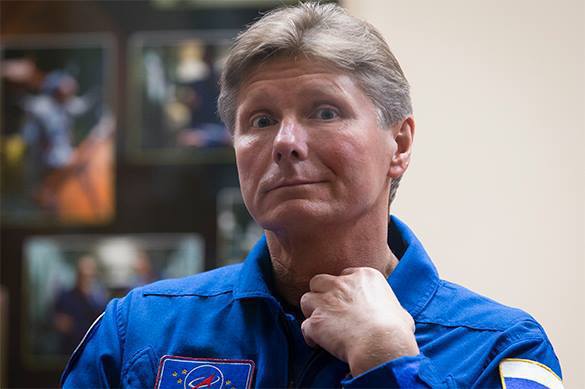 Russian cosmonaut Gennady Padalka is about to set a new record for the time that he has spent living and working in space. The previous record was set by his predecessor, Sergei Krikalev.

Padalka has been living in orbit for two years, two months and 15 days. Krikalev, who earlier headed the Cosmonaut Training Center, worked on board Russia's Mir space station and then on the International Space Station for 803 days, nine hours and 41 minutes, Pravda.Ru reports with reference to RIA Novosti.

Gennady Padalka renews his record daily. Should the Soyuz TMA-16M spacecraft descends on September 11 as planned at the moment, the Russian cosmonaut  will spend in space 877 days.

However, to have the record officially recognized, Padalka will need to spend five percent more time than its predecessor. If all goes according to plan, Gennady Padalka's achievement will be documented nearly August.

Also read: Soviet cosmonauts burnt their eyes in space for the glory of the USSR