‘Putin is not Assad’s lawyer, he is advocate of international law’

Russian President Vladimir Putin is not a lawyer of Syrian leader Bashar Assad.  Dmitry Peskov, an official spokesman for the Russian president, said that Putin was an "advocate and defender of international law." 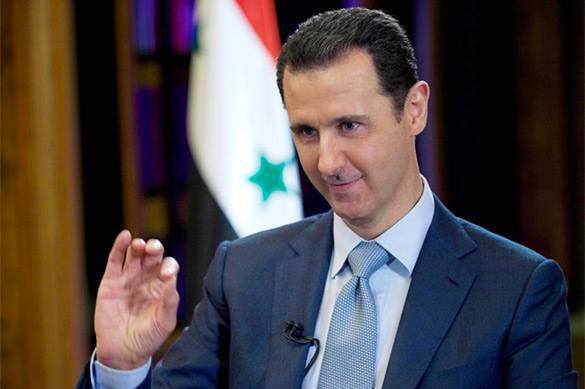 It is the principles of international law, rather than interests of individual politicians, that the Russian president defends, Peskov added.

Russia's position in relation to Syria has not changed. According to Peskov, Russia excludes interference of third countries into internal affairs of sovereign states. It is only the people of Syria who can decide the fate of their country, Peskov added.

Earlier, US Secretary of State Rex Tillerson said that Russia should choose between the USA, its allies or Syrian President Bashar Assad. The head of the US State Department also noted that the reign of Assad was coming to an end. However, Tillerson did not specify how Assad would be removed from power.

Russia remains opposed to toppling the Syrian president, but preserving the Assad regime at all costs is not one of Russia's goals, Federation Council Chairman Valentina Matviyenko earlier said.