The Russian President Vladimir Putin suspended agreement with the US on disposition of weapons-grade plutonium because of unfriendly acts of Washington. A corresponding document has been already published. 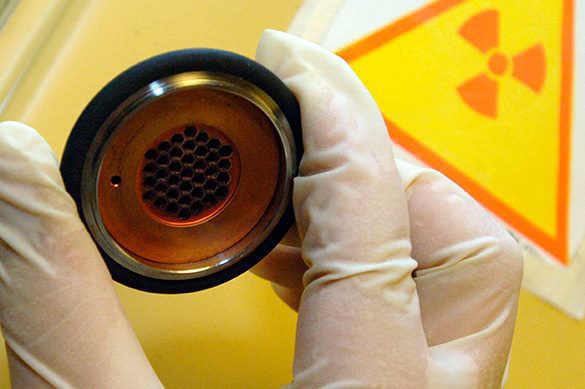 'To suspend agreement between government of the Russian Federation and the US on disposition of uranium, as it's no more necessary for defencive aims, apply of it and cooperation in this field,' the document says.

It is noted that decision of the President was generated by 'threat to strategic stability in result of unfriendly acts of the US towards Russia,' as well as US incapacity to secure implementation of its obligations on disposition of excessive weapons-grade plutonium.

As Pravda.Ru reported, Vladimir Putin stated in April that the US unlike Russia did not fulfilled its obligations on disposition of excessive weapons-grade plutonium, maintaining breakout potential.