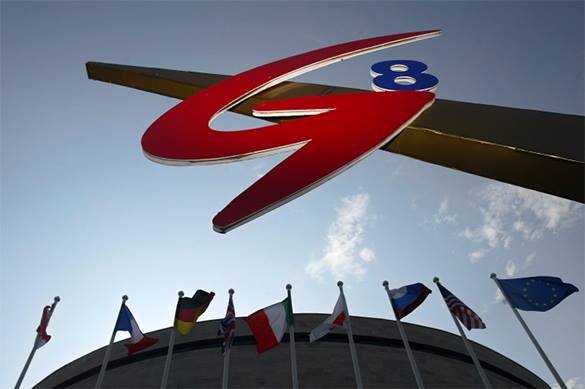 "We do not see the need to revive what has become history," Ryabkov said in an interview with Interfax.

Asked whether Russia was ready to resume the work in the format of the Group of Eight, Ryabkov stressed out that those would be efforts to repeat lessons of the past. "Russia's participation in the Group of Eight is not relevant at all, in my opinion," he said.

The official reminded that the G8 "ceased to exist at the initiative of our Western partners."

"Over the past two years we have seen that the efforts to find practical solutions for a number of important international issues have moved, by and large, from the format of the G7 to other formats, in which Russia fully participates. We ascertain it as a fact, and I think that it is undeniable from the point of view of our partners too," Rybakov said.

Russia joined the Group of Seven in 1998, and the G7 became the G8. In 2014, after the reunification of the Crimea with Russia, other members of the then Group of Eight refused to meet with Russia. Now the G7 includes Germany, the USA, Canada, Japan, France, the UK and Italy.