Dmitry Peskov, the official spokesman for Russian President Putin, commented on the information about the intention of NATO to increase the number of alliance troops on Russia's borders. 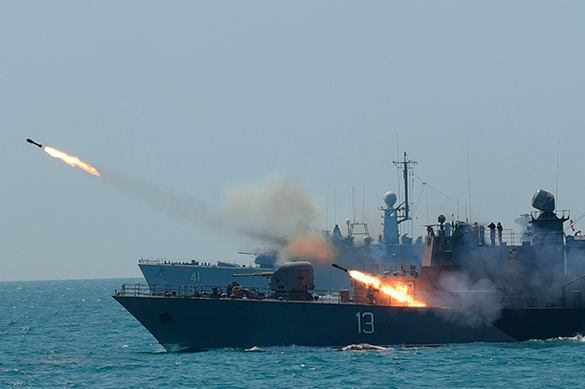 According to Peskov, the alliance has been discussing the initiative for a long time, and Moscow is aware of that. Moreover, Peskov added, Moscow knows how to respond to NATO.

"This is NATO approaching our borders. This is not a new phenomenon. This is a phenomenon the danger of which we have been emphasizing for years from the point of view of its consequences," Peskov said.

Noteworthy, US officials stated in the summer of 2015 that the Pentagon was going to deploy heavy military hardware near Russia's borders. Russian officials responded that they would respond symmetrically, deploying troops to western borders.