Russian officials to be prohibited from owning real estate abroad

Vadim Solovyov, a Russian MP, the chief of the legal service of the Communist Party, proposes to exclude a possibility for Russian officials to own real estate abroad. In addition, Solovyov believes that Russian officials should neither undergo medical treatment, nor study outside Russia. 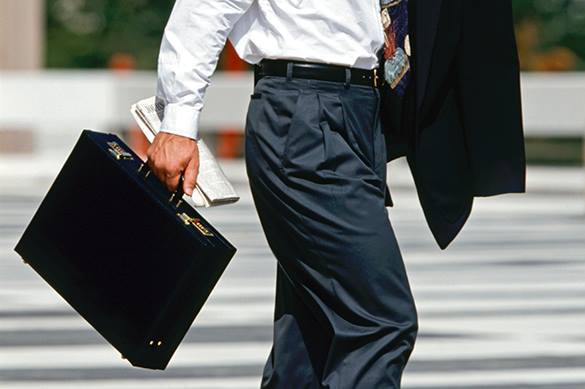 The representative of the Communist Party has prepared a draft law on the subject. The draft law is to be submitted to the lower house of the Russian parliament in the near future.

Under the current law, Russian MPs are not allowed to have accounts in foreign banks, nor can they keep cash and other valuable assets in them. The ban does not expand to real estate. Solovyov believes that this makes it easier to foreign countries to put pressure on Russian officials, Pravda.Ru reports with reference to TASS.

In order to develop medicine and education in Russia, officials and their families should receive services in these areas on a par with ordinary citizens.