A young man accelerated his Ferrari car to 238 km/h in Moscow at night. The 20-year-old has been prosecuted before for traffic violations. The Moscow police are currently looking into the video of the "joyride" that has appeared on the Internet. 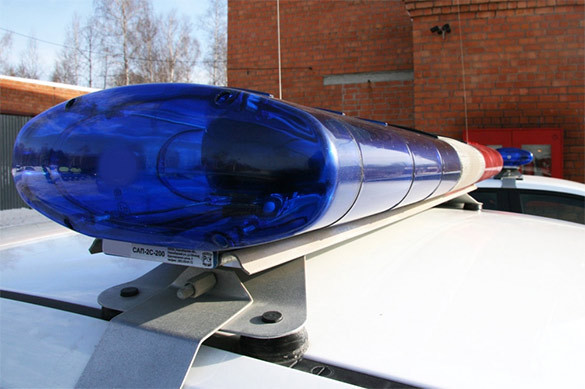 The driver, named as Kazim Batyrov, posted a photo of himself on his page with a caption "The main thing the family should know what we are like in the street."

The young man's father, Ashtar Batyrov, serves as CEO of Batyr poultry company. The company has offices throughout Russia. The entrepreneur is known in Russia as the "chicken king." In Russia, Batyr represents European producers of breeding poultry and eggs.

Previously, a similar incident ended with a serious car accident. In 2015, a teenager raced a luxury Ferrari vehicle to nearly 200 km/h on Moscow's Krymsky (Crimean) Bridge, causing the car turn into a fireball. The young man could not steer and caused a large scale car accident with the participation of several vehicles. The Ferrari vehicle caught fire and started burning immediately after the collision with two other vehicles on the road. Three people were injured, no one was killed, but the driver of the Ferrari car, a national of Israel, escaped from the scene.