Drugs for half of Europe: Large dealers arrested in Perm

Underground chemists from the city of Perm in Russia schemed a drug cartel which covered half of Europe and former USSR countries. 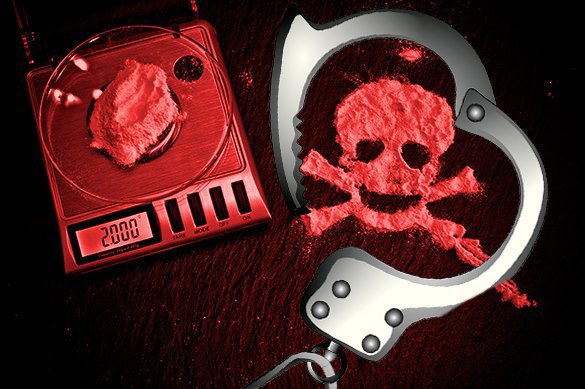 As it was found out during investigation, Ilya Kudryavtsev and Aleksandr Nedugov were members of the criminal cartel and supplied their 'colleagues' abroad with raw material for artificial drugs.

The court charged Kudryavtsev with 100,000 roubles fine and 17 years in prison, while Nedugov got 12 years.

Action has been also brought against Kudryavtsev's father Pavel, who is former head of the Perm Chamber of Commerce and Industry. He is now on an international wanted list.

The criminals paid for trading drugs on a large scale.

From 2006 to 2010 they launched a conveyor belt, and were cooking tons of drugs.

They have managed to cook as many as 130 tons of drugs, and have sold almost everything.

Phenylacetone was distributed to the Baltics, Norway, Poland, Germany, the Netherlands, Belorus and Armenia.

The UN convention on transnational organized crime was applied for the first time to catch all members of the syndicate. 54 people were caught abroad.