Coast guard of Argentina sunk a Chinese trawler on 15 March after a chase, as it had been fishing illegally in the territorial waters of the country. 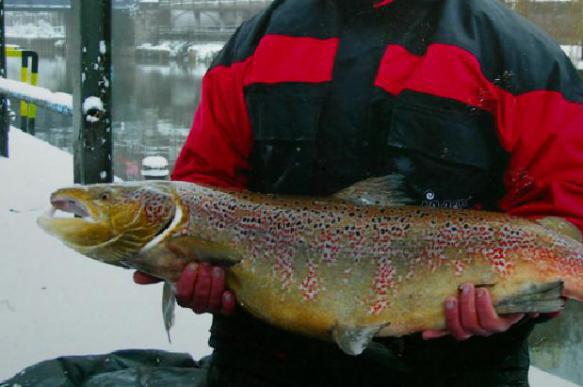 The coast guard had first warned the Chinese ship crew by radio, then made some warning shots. After that there was taken decision to sink the trawler.

"On several occasions, the offending ship performed manoeuvres designed to force a collision with the coast guard, putting at risk not only its own crew but coast guard personnel, who were then ordered to shoot parts of the vessel," the coast guard statement said.

All the sailors, that were on board, have been rescued.

Illegal fishing still remains to be a serious problem in the region. The clash took place despite Argentina's and China's rapprochement during the latest years.