A train of 'black' deaths comes about in US jails

The fourth death has been fixed in the American prison since July this year. Just as in three previous cases, a black woman dies for unknown reasons. 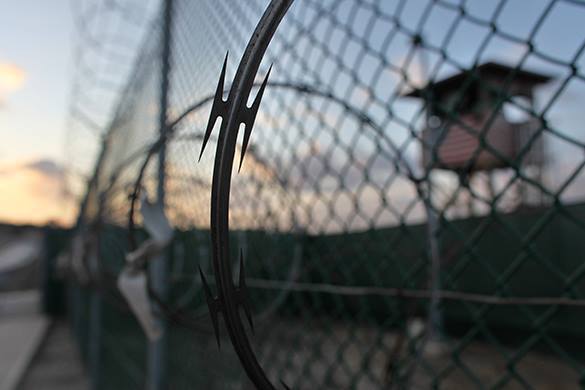 The latest incident happened in a prison near Cleveland, Ohio.

Ralkina Jones, a 37-year-old American was arrested last Friday after a quarrel with her ex-husband. The woman broke out his side window and swung a tire iron.

"During the incident, Ralkina's 12-year-old daughter was in the back seat of her vehicle, which she attempted to run Brandon [Jones] over with," according to a police report.

The day before her death, Ralkina was examined by doctors, but taken back to the jail, as having no problems. The next day she was found dead.

The relatives now demand answers as to how she died.

Many US imprisoned are subject to psychological and physical tortures, as Pravda.Ru reported.

Two weeks earlier, Native American activist Rexdale W. Henry, and Sandra Bland were found dead in their cells in Mississippi and Texas on July 14 and 13 respectively.

The same day there was found dead an 18-year-old Kindra Chapman in Jefferson County.