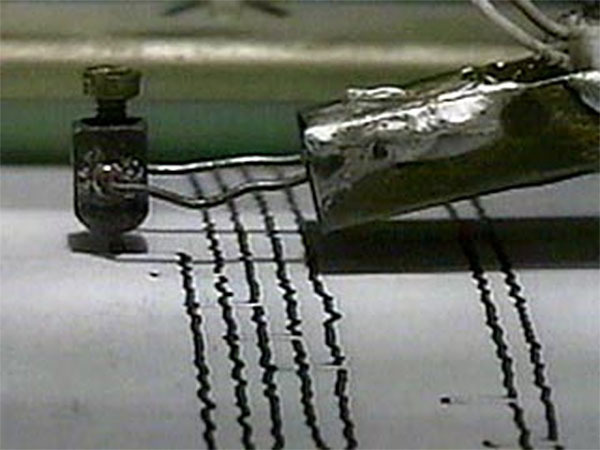 6.2-magnitude earthquake struck Alaska on June, 24, according to the US Geological Survey.

Depth of the quake was estimated at 104.9 kilometers.

There are no reports of any damage or injured. There is no danger of tsunami either.

As Pravda.Ru has already reported, the US seismologist had developed a method enabling them to forecast the quake magnitude long before it happens.

The method is based on the estimation of the underground waves preceding the earthquakes.

Also read: Haiti: The U.S. Created the Earthquake in Haiti?