The American ecologists ring the alarm bell. Shale oil production in the US has a negative impact on the health of the Americans. Namely heart complications have surged significantly. 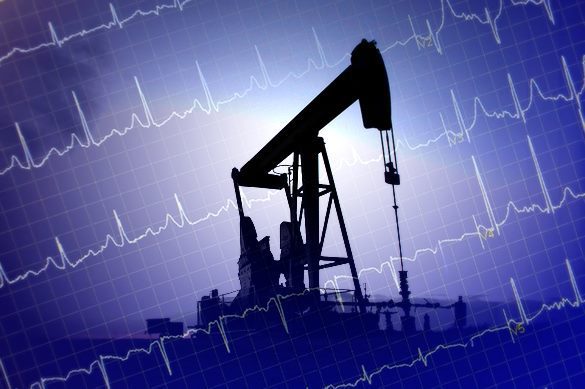 Researchers from the University of Pennsylvania and Columbia University claim, that hospitalizations as a result of heart conditions, neurological illnesses, and various other conditions were significantly higher near fracking, and oil drilling sites.

Pennsylvania is known to be the largest drilling state in the country, with 6,000 wells drilled into the Marcellus Shale since 2008.  The team of researchers examined cases of hospitalization by using databases that contained 198,000 hospitalizations in these areas, including cases where one individual was hospitalized on more than one occasion.

Dr. Reynold Pantettieri Jr., a professor of Medicine and CEET deputy director, said that, 'residents are exposed to many toxicants, noise, and social stressors due to hydraulic fracturing near their homes'.

When examining patients who lived significantly closer to wells, they found these individuals had higher inpatient rates for cardiovascular and neurological complications. Increased neurologic inpatient prevalence was particularly high when a greater number of wells was found in the surrounding area. What's more, researchers found an increase in hospitalizations due to urologic problems, cancer, and skin conditions in patients living closer to drilling sites.