Russia plans to produce 1m tons of sugar more in 2016 than it is needed to meet the demand of home market. Thus, the excess may be exported. 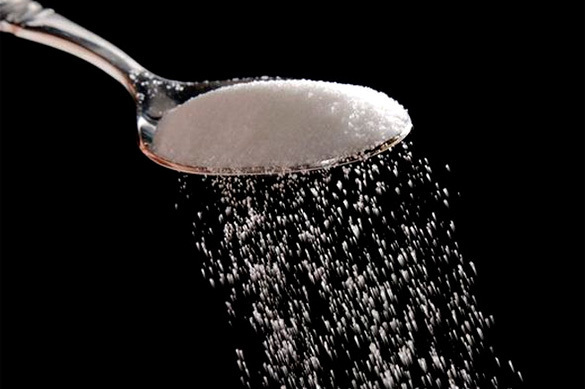 'For the first time ever the Russian Federation will export sugar this year. Russia will not only cover its demand, there will be about 1m surplus,' Vadim Moshkovic, owner of the Rusagro, claimed.

He noted that given import substitution, the export policy should be also correctly arranged. 'We don't need to substitute import any more, we need an elaborated export policy,' Moshkovich highlighted.

Rusagro group is an extensive Russian agricultural holding, which produces pork, sugar, runs its own fat and oil business. Beside that, it controls over 600,000ha of land.

The Minister also noted that the Russian agricultural sphere managed to reinforce and the Russian market wouldn't collapse even under lift of embargo as early as in 2017.

He believes that the Russian agriculture has become competitive and producers shouldn't be afraid of the lift of embargo.

Today Russia is the first world seller of wheat. It left behind the US and Canada. The export supplies made up 25m tons. And a record-breaking harvest is expected this year.