Oil field development in Arctic under question: US has no technologies

The US Caelus Energy company claimed about detection of an extensive oil field in Alaska, about 480km to the north off the Arctic Circle. The company believes that it'll be able to extract about 1.8-2.4bln barrels of oil. They also plan to build a 125-miles-long pipe, worth 800m dollars to transport the oil. 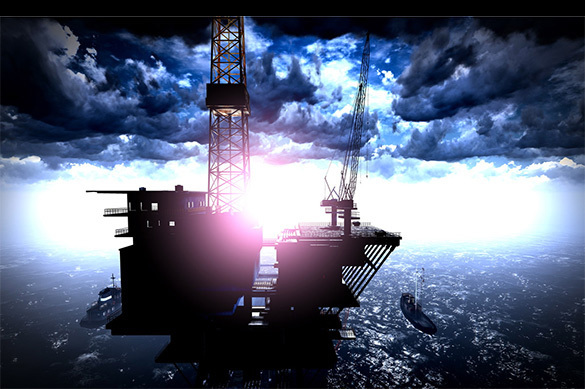 Rustam Tankayev, Director General of the Infotek-Terminal, member of the Energy Strategy and Development Committee of the Russian Chamber of Commerce and Industry, told Pravda.Ru whether the US company is capable of putting its plans into effect.

According to Rustam Tankayev, even those oil fields which are situated onshore in Alaska pose quite serious risks.

'Under decades-long frozen rocks, petroleum pipelines have often been torn away, oil spills and it affects the environment drastically. Thus, ecology catastrophes take place. Not long ago the British Petroleum has showed up here after the Gulf of Mexico. So, very high ecological risks and catastrophes may be expected while developing this oil field. The project itself is up in the air,' the expert believes.

Meanwhile, draft resolution on development of the Arctic zone is being currently considered in the Russian Cabinet of Ministers.

And the case is not only about one third of the country's budget which will be formed there in 15 years, but also about possible new social program,' the expert told Pravda.Ru.