The number of those Russians, who traditionally book tours for New Year and Christmas holidays, has had a fivefold decrease, Pravda.Ru reports with reference to the Rossiyskaya Gazeta newspaper. The fall of the demand on holiday tours has occurred due to financial conditions of life in Russia. In addition, one of Russia's major airlines, who was known for its cheap ticket prices on the market, Transaero, has recently stopped its existence because of the debt crisis. 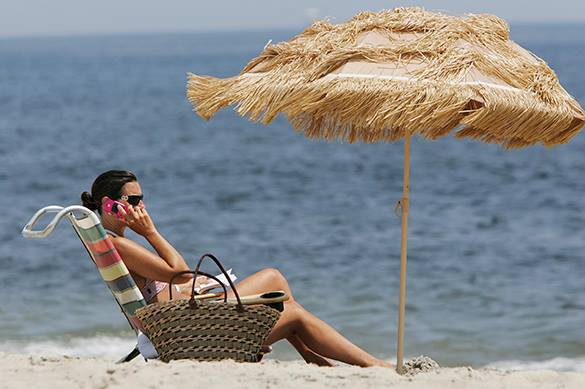 Those Russians, who will travel outside Russia for holidays, traditionally choose Egypt, Thailand and the UAE. In Russia, people travel to Moscow, Sochi, St. Petersburg and Kazan.

In early October, the demand for Christmas and New Year tours has decreased by 40 percent.  The quantity of overseas travel bookings has fallen twice. Mot often, Russians opt for visa-free destinations, such as Egypt, Thailand and the Dominican Republic.