Kiev plans to make carrier rockets for US money

The Ukrainian authorities claimed they hope for a joint project with the US to develop carrier rockets. Washington really needs such equipment, while Kiev needs money from the US to at least start the development. 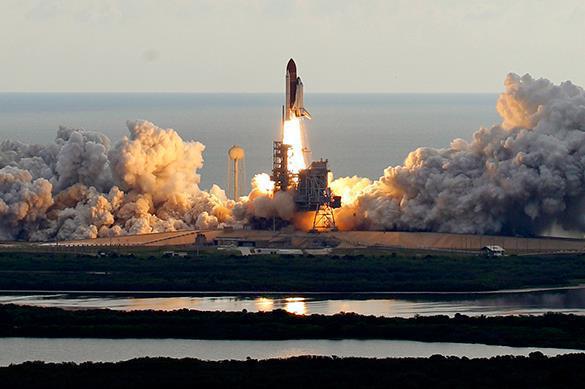 Lyubomir Sabadosh, head of the State Space Agency of Ukraine, who is currently in the US, claimed that Ukraine wouldn't be able to develop a rocket by itself because of the project's high cost, but it would be an alternative to cooperation with Russia in case of due funding.

He also made an example of the Ukrainian companies' involvement in the Antares carrier rocket development, which is to deliver necessary cargo to the orbiting station, and then "may conduct a mission on the flight crew delivery".