Indian Oil Corporation will start building a large petrochemical plant in the territory of Iran. 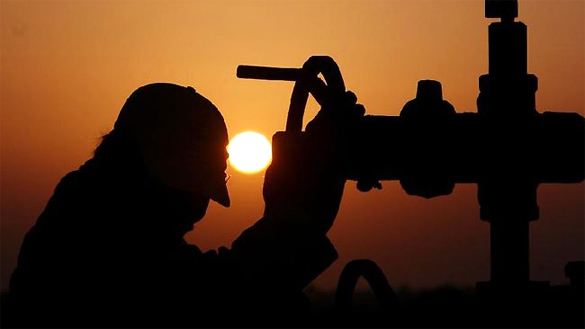 The investments are reported to make up $3 billion.

The Iranian authorities in their turn assure to have access to cheap natural gas as feedstock.

The plant will allow Indian Oil to diversify existing projects, which make use of their own oil refineries' products.

Indian Oil, which is one of the largest companies in India, announced about its plan to extend business through the investments worth $4.5 billion.

After signing the Iranian nuclear deal, Jyotsna Suri, President of the Federation of Indian Chambers of Commerce and Industry (FICCI) claimed that Iran would build up oil supply to India.

Iranian Minister of Petroleum Bijan Namdar Zangeneh also said that Tehran aims to build up its presence at the global energy market, just as the sanctions are lifted.