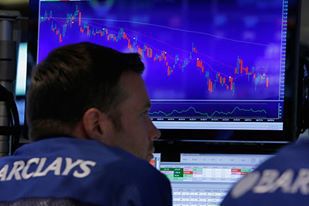 The early trading on August 24 faced a serious fall of the American indices of 5-6 %. The Dow Jones lost over 1,000 points, falling 6 % to 15468 points during the first minutes of trading.

The stock exchange early trading indices were plummeting 4.4-5 %. On Friday, August 21, Dow Jones reached its half a year minimum, while S&P 500 fell more than 2,000 points for the first time since February 2015.

The American stock exchange indices are expected to fall further to 20 %.