Largest vessel ever to be moored soon 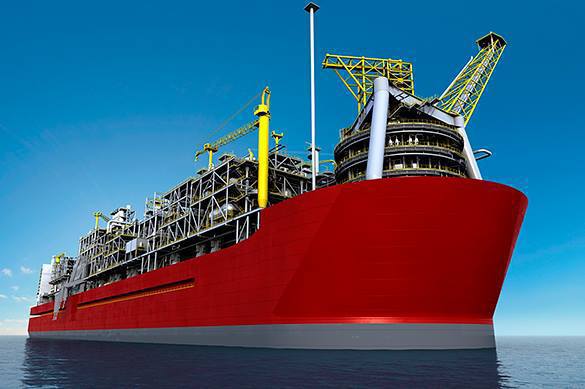 Anglo-Dutch oil and gas company Royal Dutch Shell, which is fourth largest company in the world as for revenue, is going to moor the largest vessel for oil and gas shipment.

Shell plans to moor the facility some 200 kilometers off western Australia at the Prelude gas field for 25 years, where it is expected to produce the equivalent of 110,000 BOE per day.

Also read: Russia to take half of Arctic oil by 2030