An Accident or Masterminded Disaster?

An Accident or Masterminded Disaster? 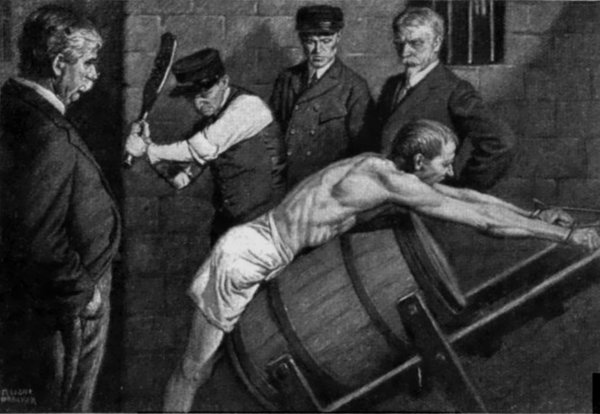 On December 12, 2018, there was an unexpected rail train collision, which killed nine and injured 84 unassuming travelers in Ankara, Turkey.  The death toll may rise.  A passenger high-speed train had crashed into a locomotive that suddenly emerged out of nowhere.  The accident occurred at a station where the Ankara-Konya train does not stop.

Suspiciously, there were several train accidents in Turkey with more death casualties earlier in the year. In July, 10 people were killed and more than 70 injured when most of a passenger train derailed in the country's northwest.

Only last month 15 people were injured when a passenger train collided with a freight train in the central province of Sivas Konya, about 260km southwest of Ankara.

My first thought was, who is behind those crashes? The CIA, Mossad, Saudi Arabia or who else? The latter seems like the best candidate in question, since the death of the KSA born journalist Jamal Khashoggi who wrote for the U.S. newspaper, The Washington Post, brought negative publicity to Saudi Arabia, and especially to the crown Prince Mohammed bin Salman.  Khashoggi was brutally murdered and dismembered at the Saudi Consulate in Turkey. His conversation was videotaped and recorded by the Turkish authorities, which indicated that he was liquidated while applying for a marriage certificate in the Consulate General of Saudi Arabia in  Istanbul, Turkey.

His Turkish bride was outside waiting for him and, precociously, she had a duplicate cell phone that, when activated by her groom, allowed her to hear his voice and  the voices of his executioners. Terrified, she knew something went grievously wrong in the Consulate. She was right - her groom never returned from the building.

Since then many countries have demanded that justice be served and that Prince Salman should be arrested and tried for the murder.

President Trump knows how many billions it could cost him in losses if he decided to participate in accusing the country that signed a huge military arms contract with the U.S., brokered by  Trump himself.

When Trump's daughter, Ivanka, saw the fake images of dead Syrians in real life proven to be actors children, (staged by the notorious "White Helmet" terrorists group, disguised as the Humanitarian aid,) she had a meltdown, crying over the falsified pictures.

Trump responded with Tomahawks, bombing Syria. Why did Ivanka close her eyes to the genocide in Yemen, where skeleton graphic images show children dying in their parents' hands? There is no food to feed them. Where was the humanity, Ivanka , you displayed towards Syrian kids? That shows how biased or uniformed you are, even as a mother of three children. Do you have a heart to watch these food-deprived and bombed daily Yemenis infants initiated by Prince Salman of Saudi Arabia who is a close pal of your husband, Jared Kushner? He spends days and nights on the phone with him!

You seem like a smart young woman, being an Advisor to the President who happens to be your father. Can you see it through a different prism and recognize the atrocities against the young ones who could be your own children if you were born in a different country? Just imagine for a minute being a parent with starving children in Yemen. I'm thinking you don't have the courage to look at these skeleton children who die in the arms of their parents.

Now, knowing how the Washington system works to punish rebellious vassals, it's time to show Turkey they will never be allowed to command the parade. Every time Turkey does something Washington doesn't like, they get blasts in the center of their fresh markets, weddings and funeral processions with many civilian casualties to punish the people of Turkey in order to turn them into the obedient subjects.

Still, Turkey is a NATO member, while at the same time they are partnering with Russia.  What will be their response if they discover that extremists were sent to them to remind them who their master is?  That's right, Maccabean style.

That brings me to think again, who was behind this wicked train accident?

I think I know the answer. Do you?