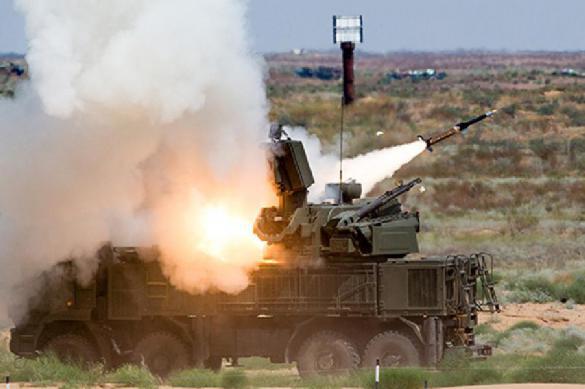 The United States believes that Russia is violating the INF Treaty and is developing a system for launching the missiles that give Russia an advantage and enable the country to strike USA's allies in Europe in a blitzkrieg attack.

However, if Russia continues developing such launchers, Washington will be ready to strike Russia, Kay Bailey-Hutchison said.

"Getting them to withdraw would be our choice, of course. But I think the question was what would you do if this continues to a point where we know that they are capable of delivering. And at that point we would then be looking at a capability to take out a missile that could hit any of our countries in Europe and hit America in Alaska," Kay Bailey Hutchison said.

Spokespeople for the Russian Ministry for Foreign Affairs have repeatedly stated that Russia was fulfilling its obligations under the INF Treaty and was ready for dialogue with the United States.

The United States believes that Russia has violated its obligations on cruise missiles: Russia is developing ground-based missiles, with a range from 500 km to 5,500 km or has launchers for such missiles, representatives of the US State Department earlier said.

"It seems that people who make such statements do not realise the level of their responsibility and the danger of such aggressive rhetoric," Zakharova said.

A few hours later, Hutchison explained her remarks that she was "not talking about preemptively striking Russia", adding that Russia "needs to return to INF Treaty compliance or we will need to match its capabilities to protect US and NATO interests."

USA admits Russia's superiority in long-range missiles
Author`s name: Editorial Team
World
Expert: the platform on which the US stands will be destroyed in three months