Israeli Prime Minister Benjamin Netanyahu stated that Israel was not going to recognise the UN General Assembly's vote on Jerusalem. The UN, Netanyahu added, is a "house of lies." 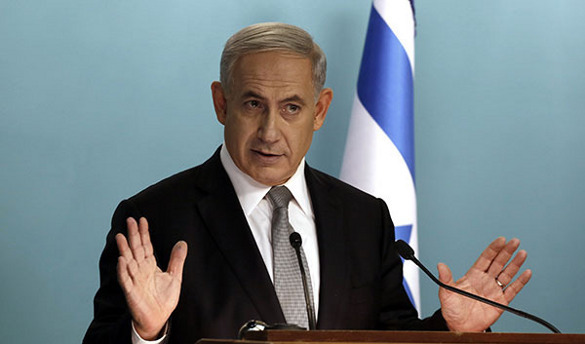 Earlier, Benjamin Netanyahu expressed gratitude to US Ambassador to the United Nations Nikki Haley and US President Donald Trump for the decision to veto the UN Security Council resolution, which provided for the revision of the status of Jerusalem as the capital of Israel.

"The State of Israel totally rejects this vote, even before (the resolution's) approval," Netanyahu said. "Jerusalem is our capital and we will continue to build there, and foreign embassies, led by the United States, will move to Jerusalem. It will happen," he added ahead of the vote on Thursday on a draft resolution calling on the USA to withdraw its recognition of Jerusalem as the capital of Israel.