European Commission President Jean-Claude Juncker stated that Ukraine was not a European country in terms of its membership in the European Union. 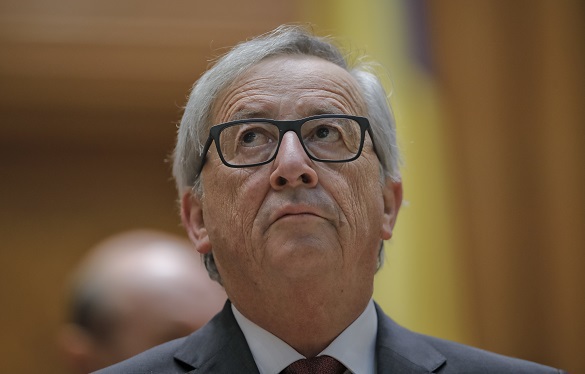 "My friend Poroshenko said a few days ago that Ukraine is both the European Union and NATO. At the moment, however, Ukraine is neither," Juncker said speaking at the ambassadorial conference before the heads of foreign missions of the EU in Brussels. "We need everyone to know this," Juncker added.

Earlier, the EU defined its priorities in foreign policy for 2018. They include defence policy, fight against terrorism, migration, stabilisation of the situation in the Balkans and strengthening of the system of international relations. EU High Representative for Foreign Affairs and Security Policy Federica Mogherini spoke about the above-mentioned priorities at the opening of the meeting of the heads of diplomatic missions of the European Union. She mentioned Ukraine only once.

"The support of multinational and multilateral structures remains an important priority for us. The system based on those structures is now under attack from various sides that I will not name, leaving this to your imagination. This system is extremely important for the implementation of the Paris climate agreement and the settlement of all crises - from the DPRK to Ukraine," she said.