A group of slave merchants, who were trafficking Ukrainian citizens to the UK, was uncovered in Lithuania. 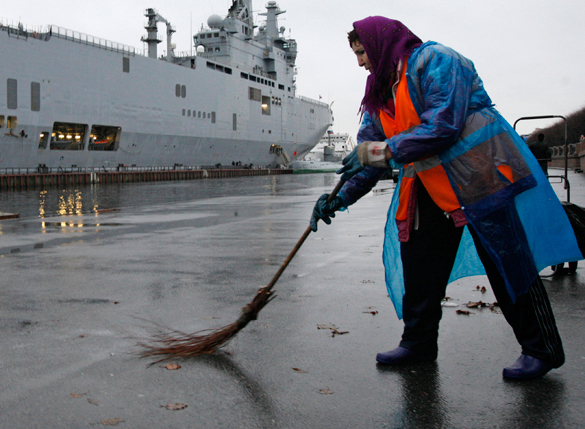 According to the State Border Guard Service of Lithuania, law-enforcers from Lithuania, Ukraine, Great Britain, Poland and Latvia participated in the special operation. They detained three men, in whose house they found eight people, who were intended to be "sold" to Europe.

The victims had neither money nor documents with them. The criminals promised to bring them to the UK, but the victims were left unaware that they would have to work like slaves in the foreign country without having any rights for anything.

The criminals were arrested for three months. If convicted, they may face prison terms from 4 to 12 years.

Many Ukrainians escape from their country mostly to Poland and Lithuania. For many Ukrainians, moving to the UK is a "cherished dream." European "friends" of Ukraine have taken advantage of the situation and willingly hire cheap labor force from Ukraine.