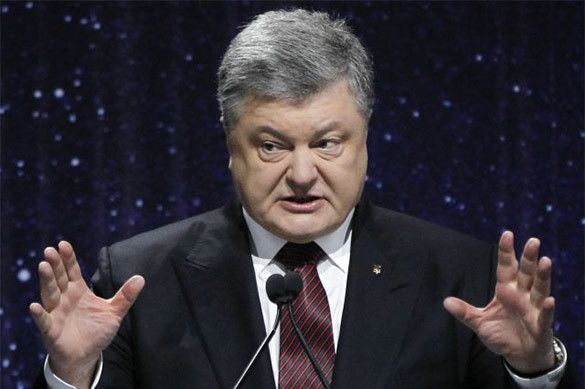 On July 13, President of Ukraine held a meeting with Chairman of the European Council Donald Tusk and the Head of the European Commission Jean-Claude Juncker. The meeting took place in Kiev. "I hope that someday we - let me express this assumption - will hold next Ukraine-EU summits in Donetsk and Yalta," Poroshenko said during the meeting.

Meanwhile, the final statement of the summit may not materialize, because the sides have reportedly disagree on certain formulations. Poroshenko insists the joint statement should refer to a phrase from the preamble of the Association Agreement that says that the EU "recognizes European aspirations of Ukraine and welcomes its European choice." However, EU representatives were opposed to such wording.

Earlier, speaking about the EU Council's approval of the Association Agreement with Ukraine, Poroshenko referred to the move as "Moscow's another defeat." He added that Ukraine was going to step on the new phase of the path towards the European Union - the path of comprehensive and deep reforms.