When is Putin meeting new president of France?

The Kremlin administration does not rule out a meeting between Vladimir Putin and the new president of France, Putin's official spokesman Dmitry Peskov said. 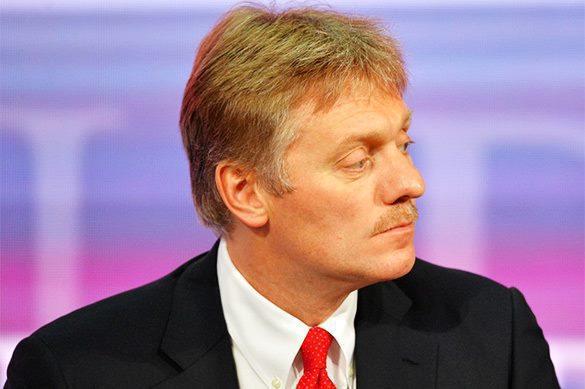 According to Peskov, Putin's first meeting with the new president of France, who is going to be elected in May, may take place in July at the G20 summit in Germany.

Peskov also noted that there was no work conducted into a possibility for President Putin to hold bilateral meetings with other leaders within the scope of the summit.

As a result of the first round of the presidential election in France, the leader of En March movement, Emmanual Macron, received 24.01% of the vote, whereas the head of the National Front, Marine Le Pen, gained  21.3%. The second round of the presidential election is to be held on May 7. Many analysts and political figures in Europe believe that Marine Le Pen's victory in the election would mean the "end of Europe."