The head of the Chechen Republic, Ramzan Kadyrov, stated that Stalin's deportation of Chechen people to Kazakhstan and Central Asia was one of the most tragic pages in the history of the Chechen nation. He noted that the Chechens were allowed to return to their native lands 60 years ago. 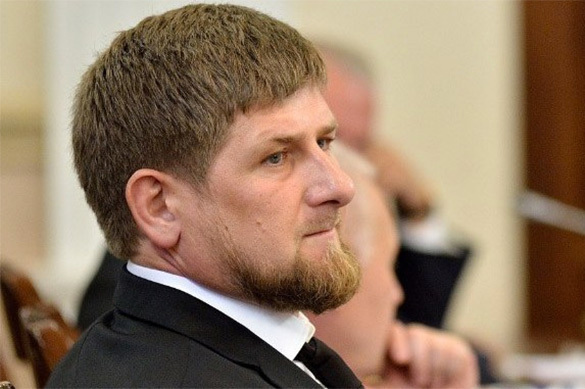 Speaking before the meeting devoted to the Day of Restoration of Statehood of the Chechen People, the President of Chechnya recalled events from 1944, when the USSR adopted Decree No. 5073 about the abolition of the Chechen-Ingush Autonomous Soviet Socialist Republic and the deportation of its population to Central Asia and Kazakhstan.

Kadyrov said that the "Chechens had to face in-human hardships, but showed miracles of courage and resilience."

"After horrors of the deportation, they found the strength to live and create in their native land. Joseph Stalin took the Chechens and other nations to the brink of abyss. He be damned forever! The new leader, Nikita Khrushchev, restored justice and allowed the Chechens return to their homeland, and we are sincerely grateful for that," the head of Chechnya wrote on his Instagram account.

Noteworthy, during the Great Patriotic War, many Chechen and Ingush people expressed their attitude to Soviet power by dodging and deserting military service in the Red Army.

"During the first mobilization in August 1941, 719 out of 8,000 conscripts deserted. In 1943, 1,870 out of 3,000 volunteers deserted," Deputy People's Commissar of State Security Commissioner, B. Kobulov, wrote in his report to Lavrenty Beria.  "They have been involved in anti-Soviet activities, harboring bandits and German paratroopers," he continued.