Official: Russia has one of five world's most powerful cyber armies

Russia was included on the top five countries with most advanced specialized cyber security units for military or intelligence purposes, a report by Zecurion Analytics said. 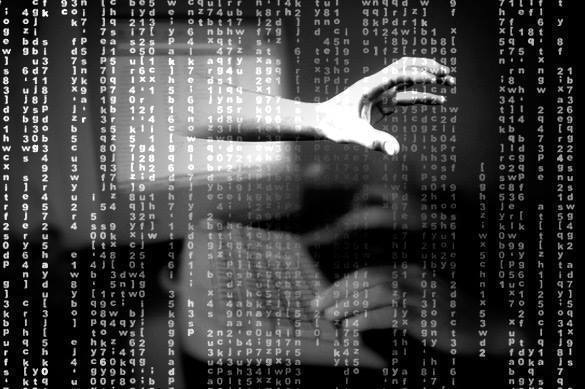 The report from Zecurion Analytics said that Russian cyber troops resort to various methods to show influence on public sentiment and behavior in foreign countries. According to the company, Russia has 1,000-strong cyber troops that receive the funding worth as much as $300 million annually.

According to marketing director of Solar Security, Valentin Krokhin, Russia has cyber command in its state military structures. Yet, those people are not just military hackers - they are involved in the protection of infrastructure of military cyber systems. Cyber ​​attacks, espionage and information warfare belong to the sphere of technological intelligence activities and therefore they can not use military budgets, the report says.

According to Zecurion Analytics, the USA has the most powerful army in cyberspace. The US may spend up to $7 billion of public funds a year on such activities. The analysts of the company said that there were as many as 9,000 hackers in the United States. China, the United Kingdom and South Korea follow the United States on the number of hackers and the volume of funding.

Prior to the presidential election in the United States, the computer network of the Democratic Party National Committee was hacked. CrowdStrike, the firm that was hired to investigate the attack, authoritatively stated that the hacker attack came from Russia. It was also said that the cyber attack was conducted by Fancy Bear hacker group that was allegedly associated with the Main Intelligence Directorate of Russia.