US Vice President Joe Biden said that covert operations of US intelligence against Russia came as a response to the cyber attacks that Russia had allegedly conducted against the United States. 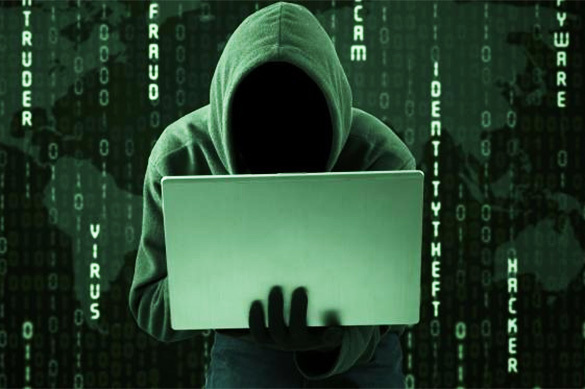 In his interview with PBS, Biden referred to the recent expulsion of 35 Russian diplomats from the United States. Biden also said that Washington had informed Moscow of the measures that the USA was going to take against Moscow, including covert ones. According to Biden, the USA has implemented both scenarios, Life reports.

In October, official representatives of the US intelligence community announced that it was allegedly Russian hackers that conducted cyber attacks against the country's electoral system. Later, the CIA accused Russia of hacking into the servers of the Democratic Party to help Donald Trump, who subsequently won the presidential election on November 8.

Later, the FBI revealed a report that supposedly contained evidence against Russian hackers. The report triggered sarcastic reactions from both Russian and foreign experts.