Washington said that it would respond to the hacker attacks that allegedly came from Russia. White House spokesman Josh Ernest assured that "the United States will ensure that our response is proportional, but it is unlikely that our response would be announced in advance." 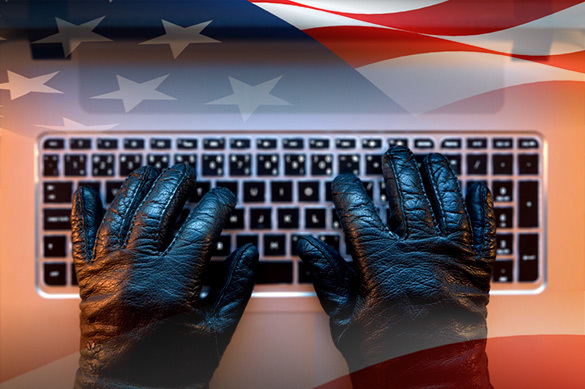 "In matters of cybersecurity, establishing the source of aggression is the most difficult task.Most often, it is simply impossible to do it," PhD in Political Sciences, Director of the Tauride Information-Analytical Center at RISI, Alexander Bedritskiy, told Pravda.Ru.

"All these political statements are made in an attempt to put pressure on Russia with no evidence provided whatsoever," he added.

"There was a similar story about Chinese hackers, now they talk about hacker attacks from Russia," the expert said.

Even if the US finds a hacker group, it will be impossible to establish their affiliation to any country, Alexander Berditsky said.

"If the Americans say that they will show a proportional response to such actions, it means that the USA is a state that recognizes its involvement in cyberattacks. They can, of course, respond with additional sanctions, but it would be a move to demonize Russia further. Russia an the USA may come into direct confrontation in Syria, but the countries will not attack each other because of hackers," the expert told Pravda.Ru.