Moscow to take tough measures in response to USA's threats

On September 28, representative of the US Department of State John Kirby stated that the US was studying a possibility to suspend contacts with Russia on Syria if Russia did not stop its operations in Aleppo. When journalists asked him about possible consequences in the event Russia decided to continue its military actions in Syria, Kirby stated that the civil war in Syria would continue. 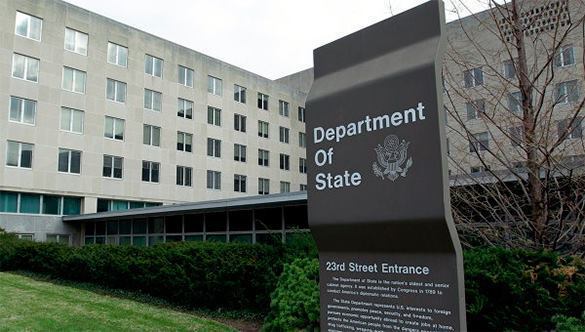 Official spokeswoman for the Russian Foreign Ministry, Maria Zakharova, said: "Don't you think that such ventriloquism about "body bags," "terrorist acts in Russian cities" and "losses of aircraft," sound like the "attack!" command, rather than diplomatic comments?"

Is Russia ready to take tough measures in response to the bellicose rhetoric from the Americans  and their undisguised support for terrorists in Syria? Pravda.Ru asked this question to First Deputy Chairman of the State Duma Committee for International Affairs, Leonid Kalashnikov.

"Most likely, Moscow already discusses what measures should be taken in response to such statements, but Russian politicians, unlike Kirby, do not make them public. What he said was not only a direct threat, but a threat that an official person has made - I can not even recollect any other similar examples like that. Kirby alluded to Al-Qaeda that the Americans used to set against the Soviet Union - not only in Afghanistan, but also in Central Asia. This is an allusion to the fact that terrorism may penetrate into Russia, and the United States will contribute to that. If the USA contributes to the movement of terrorists to Russia, if the Americans supply them with arms, Russian special services will not leave it without attention. Russia will take adequate measures against those who do not just threaten, but mastermind a terrorist war against Russia," the expert told Pravda.Ru.

According to him, Russian diplomats should respond to this challenge. "Of course, Kirby will most likely go back on his words and say that he was misunderstood, but he who has ears to hear, let him hear," concluded Leonid Kalashnikov.