Russia hopes that the relations with the United States will improve after the presidential election,  Russian Foreign Minister Sergei Lavrov said. He added that the Russian president has already set the tone in the assessment of the US election. 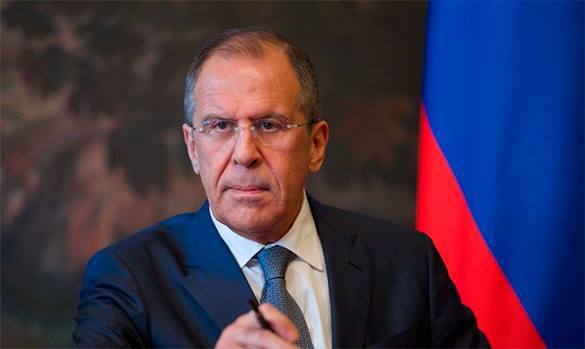 "We respect the choice of the American people, we are open to working with the new president, but this would the case in any outcome of the vote. We hope that the relations between Russia and the United States that now go through a very, very unfavorable period, will improve and become normal to meet interests of our peoples and the entire international community," the head of the Russian Foreign Ministry said.

At the same time, Honorary Chairman of the Presidium of the Foreign and Defense Policy Council, Dean of the Faculty of World Economy and International Affairs of the Higher School of Economics, Sergei Karaganov, believes that it is too early to speak about the future of the US-Russian relations.

"If possible, we should try to improve the relations. Yet, the American political system remains in a very serious crisis. We do not know what to expect from them, nor do they know what they can expect from themselves. We do not know whom Trump will choose for his team. Most likely, they will be realist, Kissinger-like people. They have been under the pressure of neo-conservatives and liberal interventionists in the Clinton team lately. Realists comprise the only group of the competent American elite that exists today, but we do not know whether Trump can hire them," the expert told Pravda.Ru. In turn, Russia will need to continue its policies in the East, developing cooperation with China, Japan and Korea, the expert added.