Former US ambassador to Russia, Michael McFaul. has commented on the results of the presidential election in the USA. According to him, Russian President Vladimir Putin has intervened in the US election process. 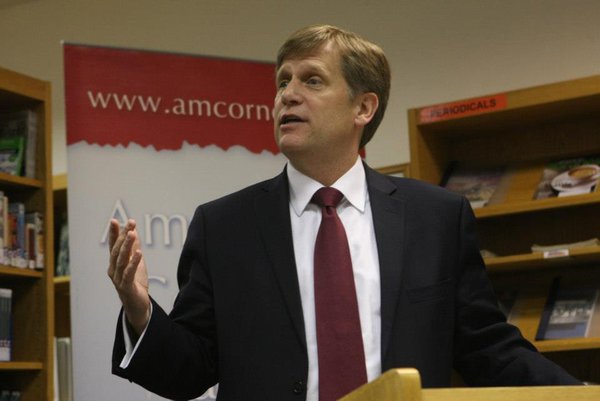 "Putin interfered in our elections and succeeded done.", - Said in a statement on Twitter McFaul. In this case the word "done" McFaul wrote in Russian.

Commentators asked McFaul whether he really believed it was possible to intervene in US elections. A poster ironically wrote: "What is there gas station country doing, eh?"

Recall "country gas station" Russia called Republican Senator John McCain (who, by the way, once again re-elected to the Senate).

The theme of "Russian interference in the electoral process in the United States" has used the headquarters of Hillary Clinton. Judging by the results of the vote, for convincing the American voters, it was not. And they believe in their country much more Michael McFaul.

According to recent reports, Trump increases lead over Democratic candidate Hillary Clinton - he has 244 electoral votes against 215 in Clinton.