It appears that CNN should have had a follow up to its recent report about the hacker known as The Jester, who had hacked into the website of the Russian Foreign Ministry. As it turns out, the "Batman of the Internet" has made a mistake and attacked the old website of the Russian Foreign Ministry instead of the new one that still remains up and running. 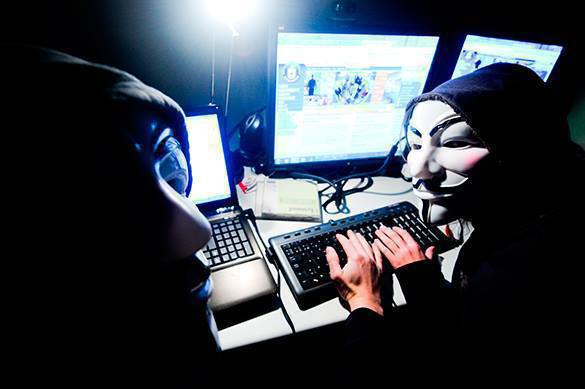 "The website of the Russian Foreign Ministry, about the hacking of which CNN reported, is working normally, even though the number of hacker attacks on the website has increased considerably since 2013. Yet, the story is about the old website that we no longer maintain for quite a time," Maria Zakharova, an official representative of the Russian Foreign Ministry, wrote on her Facebook page.

According to Zakharova, if Russian specialists establish the participation of US-based hackers in the attack on the website of the Russian department, though a defunct one, it would mean that the attack was masterminded by the destructive cybermachine that Biden and McFaul had spoken of before, she added.

As for "Russian hackers," Western media have turned them into an element of black PR and a tool to intimidate electors.