Minsk: NATO army in Eastern Europe is a challenge

Vladimir Makey, the Foreign Minister of Belarus, claimed during a joint conference with his Polish colleague Witold Waszczykowski that Minsk negatively took deployment of the NATO troops in the Eastern Europe. 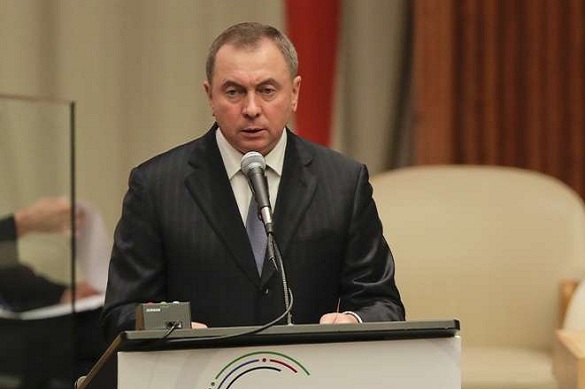 'We don't take what is happening as a direct military threat for Belarus, but regard it as a challenge and think on methods to adequately react to these events,' Makey said.

According to him, the Belorussian authorities consider increase of the army's capability given the situation.

In summer 2016 the NATO claimed that it would deploy four battalions in Poland, Estonia, Latvia and Lithuania. In August the US Vice-President Joe Biden stated that the US would deploy extra 4,200 soldiers in the Eastern Europe.

As Pravda.Ru reported, the Belorussian President Aleksandr Lukashenko claimed last week that the upgraded country's army was ready to defend Russia at the Western direction.