Army of Belarus ready to die for Russia

President of Belarus Alexander Lukashenko said that the army of Belarus, the modernization of which was nearly completed, was ready to defend Russia in the western direction. 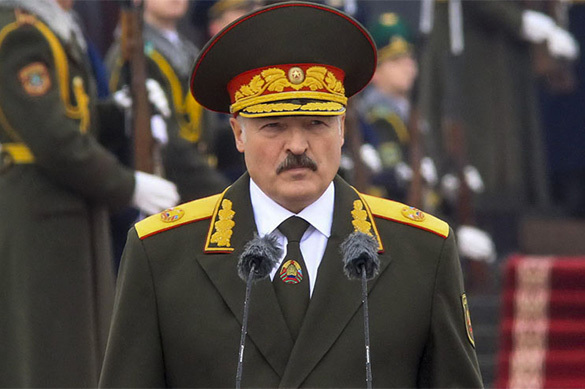 "We, together with the Russian people, the Russians, will defend our common homeland in the highly important for Russia western direction. We will be dying in this direction to defend Belarus and Russia," Alexander Lukashenko said, RIA Novosti reports.

According to Lukashenko, the Army of Belarus will be able to show resistance to any aggressor.

"We can say that we have nearly completed the modernisation of the Russian army. We have adapted the army to the possible wars that can be unleashed against our state - from information warfare to hot war," said Alexander Lukashenko.

Earlier, the Belarusian president, speaking to the parliament, said that he would not allow the country's opposition to set up enemy's image from Russia." "The Russians are our brothers, with whom we have been living for a very long time," Lukashenko said, TASS reports.