Saudi Arabia to fund Syrians’ suits against US

The US Congress has overridden Obama's veto and adopted JASTA legislation against terrorism sponsors. It allows relatives of the victims of 9/11 to sue government of the Saudi Arabia for alleged involvement of the Kingdom in the terror acts. But the case is that the US will be able to recognize any country as an accomplice to terrorism and then any American may sue it. Maybe the case is not in Saudi Arabia, but Russia? 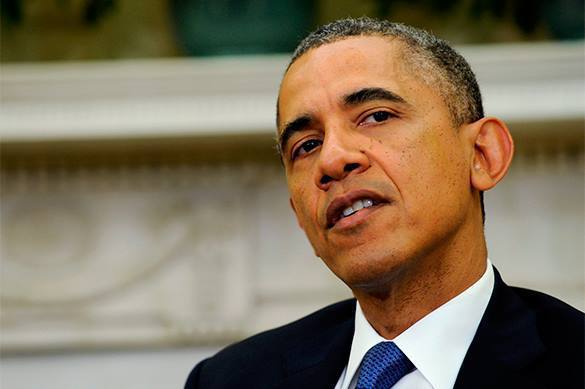 Ivan Konovalov, Director of the Centre for Strategic Conjuncture, commented Pravda.Ru on the issue.

'It's a coin with two sides. The US Congressmen have chosen a very dangerous way. Political establishment of the US is guided very often with idealistic views. Neo-conservatives say for example: 'Don't you have democracy? Well, our bombers fly to you'. Now this idealism is backed with legal regulations. Such suits will definitely deteriorate the US international state of affairs, as the whole international policy of the US is a complete fail. The Americans are never strategic. They need everything done immediately and do not care about the future consequences.

The law lets the US General Prosecutor stop the lawsuit in case the White House 'reaches agreements' with a 'terrorist state'. Do you have any doubts that they won't reach an agreement with Saudi Arabia?

I have no doubts that they will agree. Double standards of the US policy are well-known. The Saudis will tell them that they owe a lot of money. The US will agree with whoever, in case it's profitable. Loss of Saudi Arabia would be critical for them. As they have already lost Turkey, Iran (which was their ally before revolution), Egypt in the Middle East. Only Israel is left. Saudi Arabia will also go the length of it. This country is a failed one.

Obama said he had vetoed the law as tit-for-tat measures might follow. We may be 'suddenly exposed to liabilities for all the work that we're doing all around the world,' the US President claimed. Who could file such suits and for which work?

In 1986 a missile launched from the US vessel downed a civil Iranian airplane. Everyone died. The US didn't apologize. They claimed that took this airplane for a fighter. But how can a huge passenger airplane be taken for a fighter? Relatives of those died now may sue the US. And what about a hospital in Afghanistan which has been recently bombed by the US, and the killed Syrian soldiers? Each of the relatives may now sue the US, and I won't be surprised if Saudi Arabia funds these lawsuits.