NATO Secretary General Jens Stoltenberg said that the deployment of NATO battalions in the Baltic States and Poland was connected with Russia's military aspirations. 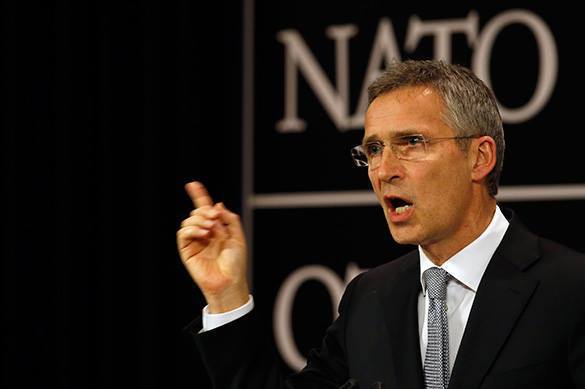 During his speech at the international conference "Changes in the European Landscape after the Warsaw Summit" in Tbilisi, Stoltenberg explained the reason behind the deployment of four NATO battalions in the Baltic countries and Poland. According to him, NATO saw Russia's aspiration and wish to use force against neighbors.

The build-up of NATO's forces in the Black Sea also came as a response to the strengthening of the armed forces of Russia in the Crimea.

Stoltenberg said that he could understand Georgia's desire to become a NATO member. Georgia is a small country that borders on a large neighbor, he said. Therefore, it is natural for a small country like Georgia to find a platform for its own security, Jens Stoltenberg said, adding that Georgia needs to continue reforms.