The Russian Defence Minister Sergey Shoygu claimed about Russia's being interested in strategic partnership with Egypt. He also noted the role of Cairo in strengthening regional security and stability. 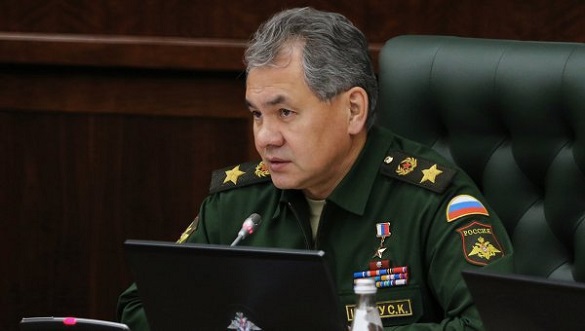 'We are interested in leading position of Cairo in strengthening of the regional security and stability in the north of Africa. We are aimed at further steady development of relations between the armed forces of Russia and Egypt at all directions in order to maintain security of our countries,' Shoygu said at the third meeting of the joint Russia-Egypt commission on military and technical cooperation.

'We support efforts of the Egyptian authorities in combating international terrorism, including steps on normalization of the situation in Sinai. We are confident that neutralization of the acting extremist and terror groups on the peninsula and in the whole territory of Sinai meets interests of not our country, but also of the whole region,' Shoygu added.

Colonel General Sedki Sobhi Sayyid Ahmed, the Egyptian Minister of Defence and Military Production, in his turn, expressed gratitude for invitation to Moscow and possibility to discuss military cooperation between the countries.

'Our visit confirms results of cooperation between political authorities of two countries and is a fruit of your visit to Egypt. It also evidences our common wish to make a new breakthrough at this important stage of strategic partnership,' Sedki Sobhi pointed out.