US doubts legitimacy of Russia’s using base in Iran 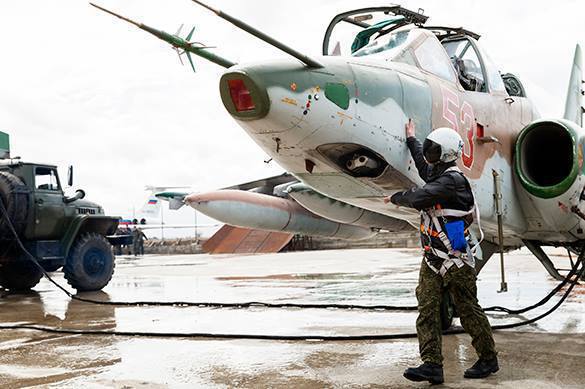 The US State Department looks into the question whether Russia's using of a military base in Iran to hit targets in Syria, violates the UN Security Council resolution, Mark Toner, spokesman of the State Department claimed.

According to him, 'in case it turns out to be true, it may be a violation of the UN Security Council 22311 resolution, which bans sale or delivery of combat aircraft to Iran without Security Council's approval'.

As he said, lawyers of the State Department 'examine this issue and try to get as many details as possible'.

As Pravda.Ru reported, Russia deployed its combat aircraft in Iran on 16 August. Tu-22M3 and Su-34 will be deployed in the Hamedan Airbase and strike the Islamic State in Syria.