China will fight to death to protect national sovereignty

Chinese Defense Minister Chang Wanquan stated that China needs to get ready for "people's war at sea to protect the country's sovereignty." 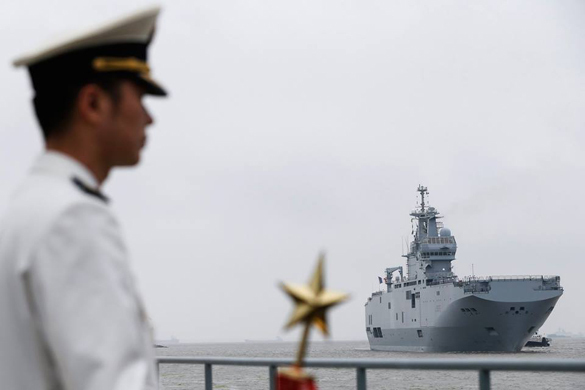 "The army, the police and the people must be prepared to mobilize to protect the sovereignty and territorial integrity of the country" the head of the Chinese Defense Ministry said.

What consequences may the bellicose rhetoric from Beijing lead to? Pravda.Ru asked an expert opinion from deputy head of the Center for Economic and Social Studies of China, candidate of political sciences Pavel Kamenov.

"This is not intimidation, this is a preventative measure. The maritime policy is vital for China. China worries about the security of sea routes, on which oil from the Middle East and North Africa is transported to China. China's dependence on imported oil accounts for about 60 percent. Shipping routes and security are of paramount importance for the export of Chinese goods, and it is the naval forces of China that are to play the main role at this point," the expert told Pravda.Ru,

"When Wanquan talks about civil defense, he mostly means contraband control on coastal and island areas in China. I do not think that China is getting ready for some immediate actions," Pavel Kamenov said.

It is worthy of note that on July 12, the Court of Arbitration in The Hague ruled that Beijing would not own an economic zone in the area of ​​the Spratly archipelago. However, the Chinese authorities made it clear they were not going to listen to The Hague court in the matters related to the national interests of the country.

"China announced its intention to continue developing the military structure in the region. The purpose for this development is, again, to ensure the safety of the sea routes via the South China Sea," the expert also said.