China has launched naval exercises in the area of ​​the Paracel Islands on July 5. China is expected to fight for the affiliation of the islands at the Court of Arbitration in the Hague. 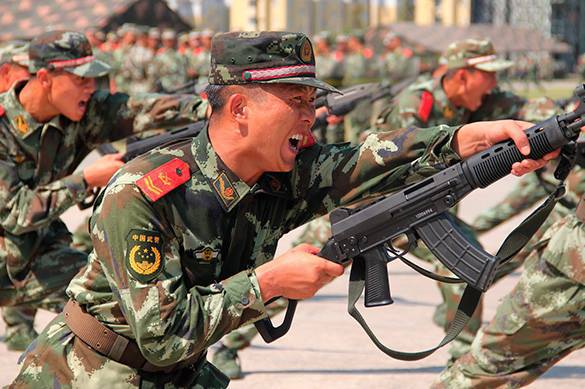 The adequate lawsuit was filed by the Philippine government in 2015. Vietnam, Brunei, Malaysia and Taiwan also have their claims for the disputed islands. China believes that the case of the disputed islands was initiated with the support of the United States. China refuses to recognize the jurisdiction of The Hague in this matter. According to the China Daily newspaper, it is naive to believe that China will swallow the bitter pill of humiliation.

On July 5, China's English-language publication The Global Times published an article that said that Washington's interference in territorial disputes in the South China Sea could lead to a military confrontation. The article admits the inability of the Chinese army to resist the military power of the United States. However, the Chinese are ready to make the Americans "pay a very high price" if they try to influence the outcome of the dispute over the islands.

The Paracel Islands (Sish) are part of the uninhabited archipelago that China considers its own since 1974.