17 passengers of the Air Canada flight from Paris to Toronto did not go through the required preboard security screening at the airport of Charles de Gaulle, CBC.ca reported Monday, 6 June, referring to Peter Fitzpatrick, a spokesman for Air Canada. 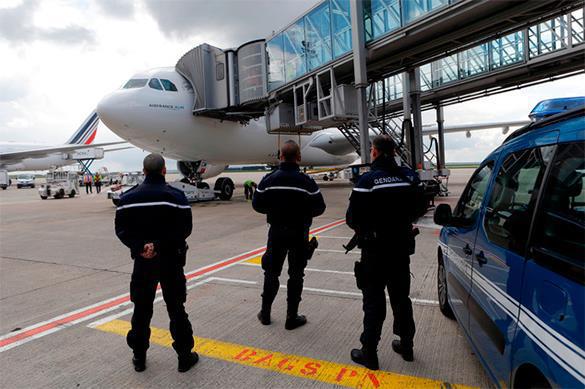 All of these passengers were changing planes in Paris, and did not leave the secure zone. All the same, they should have been have yet another preboard security screening, as it is required by Transport Canada and the Canada Border Services Agency (CBSA). Luggage of these people was examined once more, though, Fitzpatrick noted.

Crew learnt about this incident mid-flight. As a result, all the passengers were rescreened on the tarmac at Toronto airport. 325 passengers and 12 crew members were on board.

The incident contradicts with statement of the French Secretary of State for Transport Alain Vidal, who claimed that security at the French airports is at the highest level after the terror acts.