Law enforcement bodies revealed information on terror acts which are to be carried out in Marseille the day English and Russian teams play, which they detected in the laptop of Salah Abdeslam, who orchestrated terror acts in Paris and Brussels. 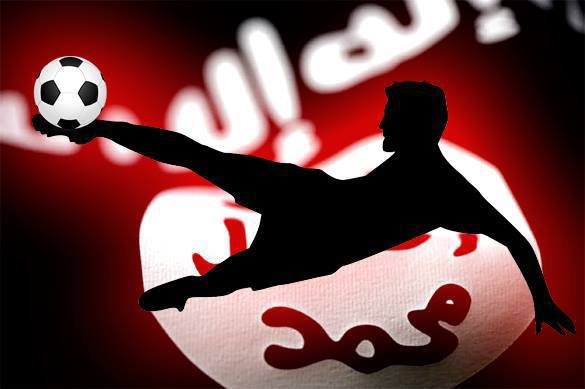 According to The Sun, special forces of Great Britain and France found out that the ISIS terrorists had planned an attack in Marseille with the use of drones with chemical warfare agents, suicide bombers and terrorists armed with the Kalashnikov rifles.

The British newspaper stated that the attack may take place on 11 June, when teams of England and Russia are to play.

One of the terrorists' goals are bars which are outside guarded fanzones and where a lot of British fans will gather. "Bars are full of happy drunk guys who are a soft target. We cooperate very closely with our French colleagues," a source in Britain's special services claimed.