Lombard parliament wants to recognize Crimea as part of Russia

The regional parliament of Lombardy will vote for resolution on lift of sanctions against Russia and recognition of the Crimea as part of Russia. 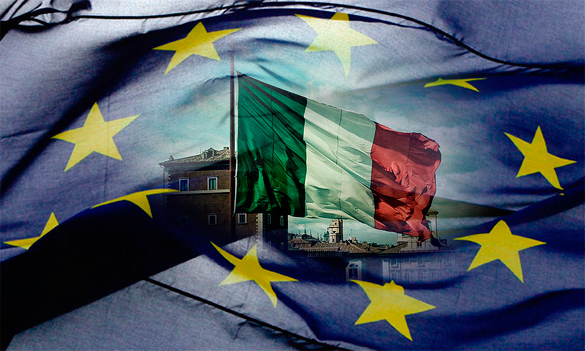 The Italian MP Paolo Grimoldi claimed that he's upbeat about results of the voting.

Adoption of the Veneto's regional council of the resolution calling to lift anti-Russian sanctions and recognize Crimea as part of Russia, generated a domino effect. The Lega Nord party intends to submit alike resolution to vote in the regional parliament of Lombardy.

As Pravda.Ru reported, majority of the Italian regional council of Veneto voted for resolution on the Crimea's recognition as part of Russia and lift of sanctions the EU imposed on Russia as a result of the Ukrainian crisis.

27 out of 51 members of the regional council voted for, 9 voted against and 1 abstained.

The region became the first one in the EU, that recognized the Crimea being a part of Russia.

Also read: Italians side with Russia